The night before I wrote this, I finished reading All of This Is By Lygia Day Peñaflor and I was a mess of confusion and full of inspiration. It left me with so many more questions than if it had ended 20 pages earlier than it had; I’ll have my review posted next Monday sharing all of my thoughts about this book; the good, the bad and the irony.

So after reading, I had this brilliant idea to write about a genuine human connection I had and came up with this story! I hope you like it 😊 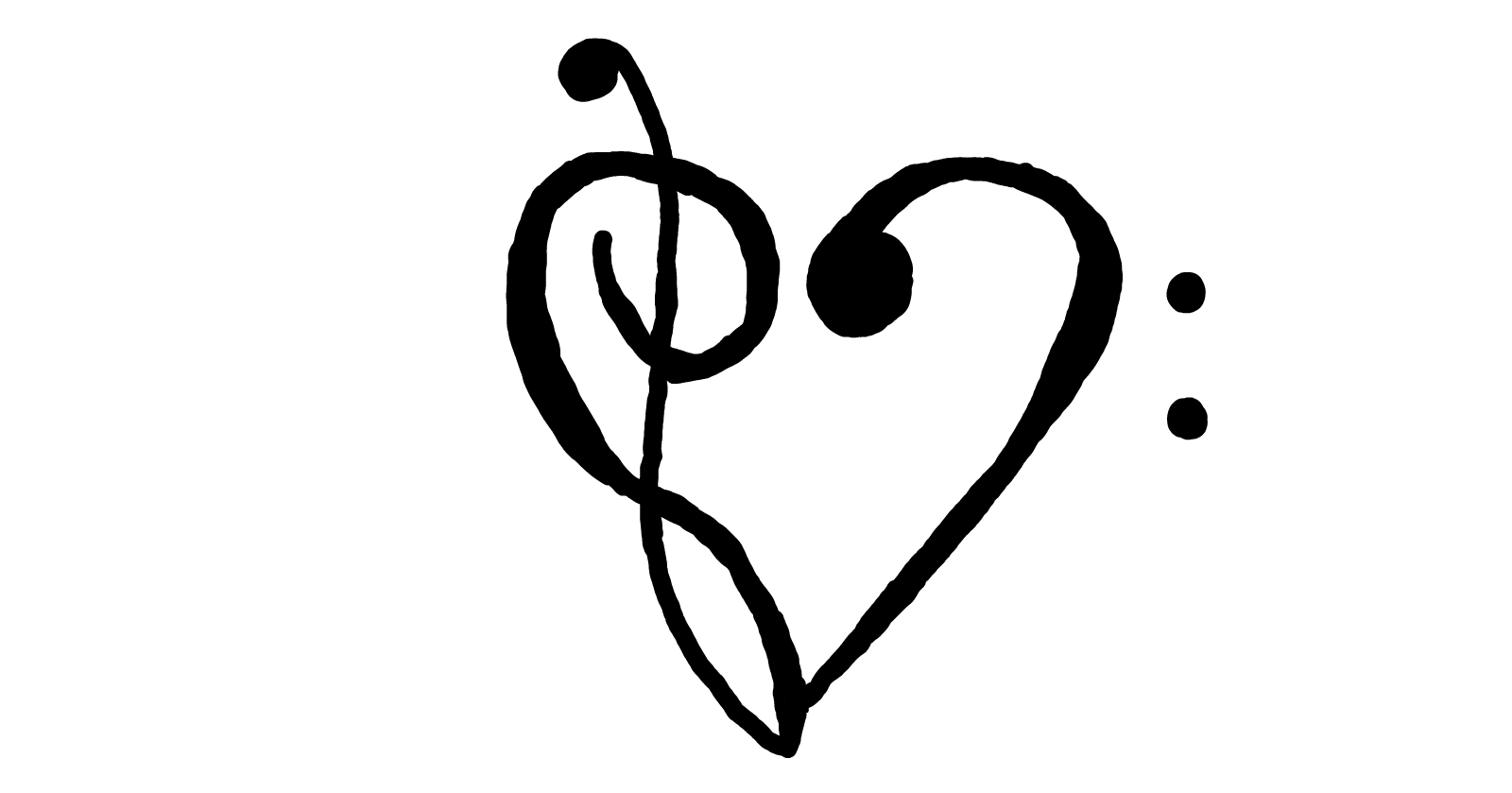 (This Is) My Heart For You

The concert was their first genuine musical connection. Their bodies mashed together in a sea of people, jumping, screaming, feeling the bass as it pounded on their ribcage. The pain of music.

They screamed the words and let everything go. All the panic about being the closest to the stage washed into the past; all that mattered now was the love in the room, not only between the two beings in the middle of the floor but the overwhelming love for the artists on stage who were delivering such glorious sound. It filled the stage and flowed from every one of the bodies in the stadium.

Ember has been slowly listening to new music out of her comfort zone. Every day she hears new words, tapping her feet to a new tune, quickly learning them and filling her favourites into a playlist.

Ember found her favourite song yesterday. Another one about teen angst and noon-conformity. It was your typical rock song, by some generic discontinued band; but it had that perfect balance of musical elements that she couldn’t skip past.

It came up every four songs and soon enough, Ember knew all the lyrics to the song and was able to sing perfectly in time. She was so proud of herself, smiling every time the song played and thinking of her one and only, Gerard.

Days later, Ember and Gerard found themselves in Gerard’s car and Ember was in charge of providing the tunes, in which she eagerly grabbed the aux chord and turned to her boyfriend in the driver seat.

“Go on.” He chuckled encouragingly, keeping his eyes on the road waiting for the usual pop tunes that killed his ears.

She smirked out the side of her mouth and tapped a bit on her phone before music began blasting through the car speakers. Ember quickly spun the dial on the radio to turn up the sound and began singing.

“Ay, we’re playing some classics here!” Gerard exclaimed turning the volume up further and joining in on the singing. Ember’s smile widened until she wasn’t even singing, just smiling. Her cheeks in pain as she attempted to sing around her glowing smile.

“You heard it before?” She wonders out loud during the bridge of the song. She hadn’t even thought of whether Gerard had heard the song before, she was just too happy to show it to him.

“Of course E! This song is so old, but still a classic.” He looked over at her briefly, a brilliant dazzling smile across his face; and in that moment she couldn’t care less how old the song was, she was just far too over the moon that she could bring such a smile to the face of the one she loves.

Did you like the story?! I’m putting so much more effort into them from now on and they’re going to be more storylike and not rushed and recounted.

If you have anything you’d like me to write about leave me ideas in the comments! Things will still be personal but I’d love to write things inspired by my readers.

Thank You, With Love Bree xx

© Jasper+Spice 2018. All Rights Reserved. Please do not use without my permission. This post was not sponsored, all photos and graphics are of my own creation.

The Final Empire
by Brandon Sanderson

The Gifts That Bind Us
by Caroline O'Donoghue

Pan's Labyrinth: The Labyrinth of the Faun
by Guillermo del Toro

When We Entered That House
by Claire L. Smith

What Do You Want To Read Next?